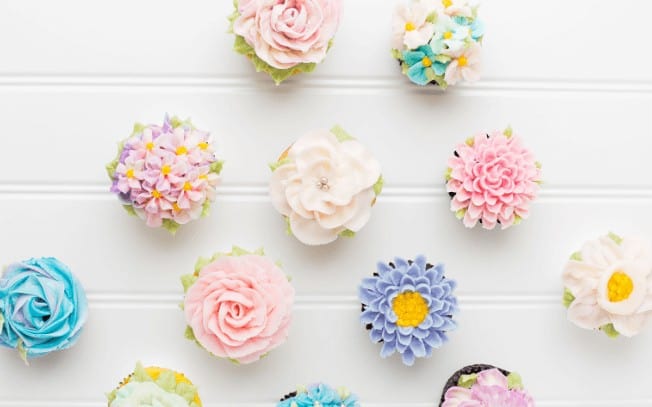 Learn to rank higher in Google with my free SEO for Beginners workshop!

Banned hashtags on Instagram are hurting your reach and engagement rate. In this post, I’m going to be talking about what banned hashtags are, and at the end I have a free hashtag guide of over 300 hashtags that will help you grow your account!

This article contains affiliate links. If you choose to make a purchase through links in this article, I will make a small commission at no additional cost to you.

Did you know that if you use a banned hashtag your content won’t show up for any of the hashtags you’ve used?

That’s a huge bummer, considering that hashtags are one of the biggest ways to get your content in front of people who aren’t following you!

But, many users started to claim their photos were not showing up in the hashtags. Nobody knew why at first and thus the term “shadowban” became widely popular.

Technically, a shadowban is when you will be able to see your photo within the hashtags you have used, but nobody else can. People were freaking out and were trying to figure out why their posts did not appear in any of their hashtags.

And then, someone noticed something interesting: if within your hashtags you have used one banned hashtag, your entire list of hashtags will not work for that photo.

Basically, using just one banned hashtag will make all of your hashtags for that particular photo stop working. No mysterious shadowban here folks! Just accidentally using the wrong hashtags.

So what are all the banned hashtags? Well, it can be obvious (at times) which hashtags are banned: #boobs #booty #sex

Yah, obviously those ones are not allowed.

But other times it’s not so obvious (such as #books, seriously! What the heck did #books do to get banned?!), #boho and #easter.

How To Tell If A Hashtag Is Banned

Instagram has a list of over 60,000 banned hashtags and that list is changing all the time. For example, #dogsofinstagram has been banned for a while, but as of writing this post it is ok to use. Due to image recognition software, Instagram (and its parent company Facebook) can see if the photos being used for the hashtags are inappropriate. If they notice that there is a surge in inappropriate photos for a particular hashtag, it will be added to the banned list.

You can check if a hashtag is banned by searching for it through the app. When you search, it will only show a handful of images and will say this at the bottom:

“Recent posts from #books are currently hidden because the community has reported some content that may not meet Instagram’s community guidelines.”

What To Do If You Use A Banned Hashtag

If you use a banned hashtag, none of your hashtags will work and your reach will be severely limited (it’s a tough lesson to learn).

Make note of the hashtag that got you banned and be careful not to use it again. You can also delete the hashtags from the image, or delete the image all together but this is not necessary.

When certain hashtags become full of spam or inappropriate material, Instagram will ban them.

Because the list of banned hashtags is always evolving and changing, there is no use in putting together a list of the over 60,000 hashtags. Stay away from profanity and sexual words, as they will always remain banned.

You can also check each and every hashtag before you use them to make sure they aren’t banned and keep a safe list on your phone, so you can easily copy and paste them in.

But as the list of banned hashtags is always evolving and changing, it’s difficult to keep up to date on what is ok to use and what is not!

The easiest way to find what hashtags are safe to use is by using an Instagram hashtag checker. I personally like Tailwind’s hashtag finder. Each hashtag it finds is safe for you to use and you can sign up for free to try it out.

Tailwind automatically ignores any banned hashtags and will not recommend them for you to use. If you are getting your hashtags from Tailwind, you can guarantee that they are safe.

On top of Tailwind allowing you to schedule your Instagram posts, you can also do some pretty incredibly hashtag research with it!

First, upload your photo to be scheduled to post. Once your post is scheduled, you will be brought to the publisher area where you can begin your keyword research.

As you can see above, Tailwind suggests hashtags for you to use once you type one in. I can see that #dogdailyfeaturesss is like the current three I already have, and is less competitive than #dogsofinstaworld.

Notice also how #dogsofinstagram isn’t listed as a recommended hashtag. That’s because Tailwind’s Hashtag Finder will only find you hashtags that aren’t banned.

Using Tailwind has saved me tons of time when conducting keyword research for my photos on Instagram, and ensures that I am not using the same list of hashtags all the time! Tailwind also helps me choose the best hashtags to help my photos get seen on Instagram.

I am also putting together various hashtag lists. You can click below to be taken directly to your niche (this list will be updated as I add to it):

Learn to rank higher in Google with my free SEO for Beginners workshop!

This article may include affiliate links. As an Amazon Associate I earn from qualifying purchases.

Dana Nicole is an award-winning freelance writer for MarTech/SaaS who was rated one of the best SaaS writers by Software World. She specializes in writing engaging content that ranks high in search engines and has been featured in publications like Social Media Examiner, ConvertKit, and Hotjar. Dana holds a Bachelor’s degree in Business Administration and has over 15 years of experience working in marketing for national brands. 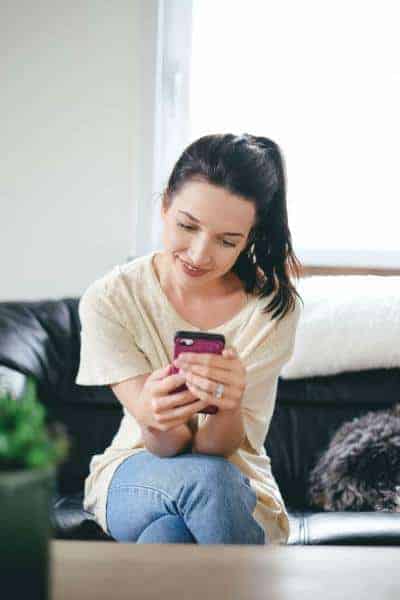 Welcome to my cozy home on the internet! My name is Dana (she/her). I'm a writer with multiple blogs who wants to help you start a profitable blog and understand how you can scale and grow through online marketing. In 2020, Dana Nicole Designs was awarded one of the best marketing blogs by Feedspot. So grab a cup of your favorite tea and let's get started!